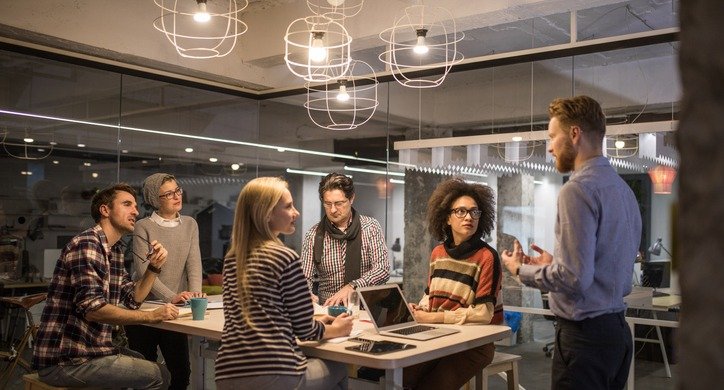 The State Unemployment Tax Act, known as SUTA, is a payroll tax employers are required to pay on behalf of their employees to their state unemployment fund. Some states require that both the employer and employee pay SUTA taxes. These contributions provide monetary support to displaced workers.

Each state sets its own SUTA tax rate and taxable wage base (how much of employees’ wages receive the tax). And while some states have a range of state unemployment tax rates, employers receive an assessment or tax rate which they are required to pay. It is updated periodically and may increase for businesses in certain industries that experience higher rates of turnover. States may also decide to change their SUTA or SUI rates annually.

Learn more about SUTA and other payroll taxes. 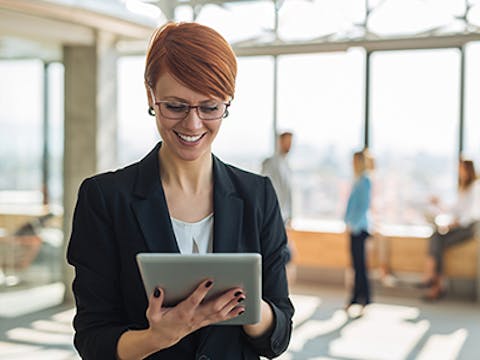 Our unified platform can be customized to fit your needs, both now and in the future.