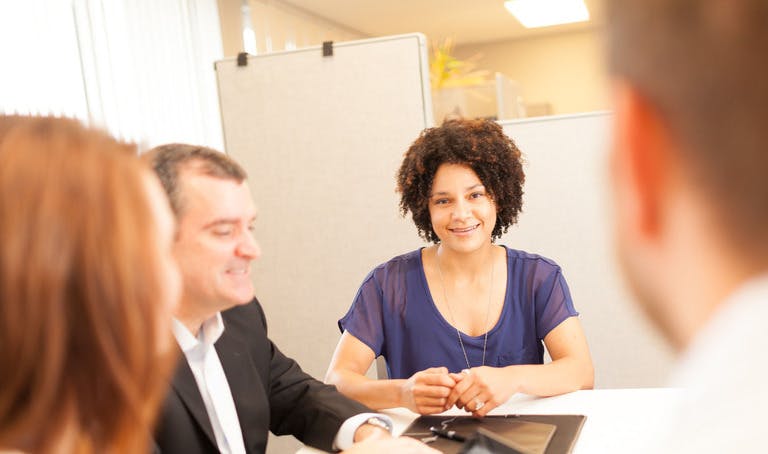 For many entrepreneurs, their business is like their baby and they cannot imagine giving it over to another person. That is, until they reach retirement age, fall ill, or experience another extenuating circumstance. Like a will, a succession plan is something nobody likes to think about until it’s too late. Here are some approaches to the succession planning process that will help remove any confusion or anxiety about the process.

It’s important to start discussions about C-Suite succession earlier than you think you should. Even if your CEO plans to stick around for another 10 years, there’s always the chance of a prolonged illness or some other event that could leave your organization without a leader. Have an emergency plan so that you’re prepared if the CEO is suddenly unable to lead.

Especially for companies looking to retire their first CEO, the next top executive may need very different skills than the original; you’re not looking for a clone. The grit required to start a company is different than the strategy needed to sustain it in the long term. The board, other C-Suite executives and high-level managers could all have valuable ideas that the CEO might not consider.

PricewaterhouseCoopers conducted a study of mid-market businesses, and of the 154 they surveyed, half had a succession plan but only 1 in 6 could say it was a robust and documented plan. When you start planning, record everything! Your plan will be an evolving document, but whatever iteration exists when it’s time for succession will provide a blueprint to implementing the exiting leader and stakeholders’ plan. Afterward, you can compare the plan to the actual events so as to improve future succession plans.

No matter how much you plan, there’s always a chance that some unforeseen circumstance will throw a wrench in that plan. In addition to contributing to a positive culture, professional development also provides a pool of potential new leaders from within your company who are statistically more likely to succeed than leaders brought in from outside the business. Should an emergency arise before your succession plan is fully realized, you’ll have people who can step up and hold the business together.

Get Everyone on the Same Page

Communication among stakeholders is vitally important to making the succession process go smoothly. Before the CEO leaves, he or she should be prepared to let go of the reigns, other leaders should be on board with the successor, and employees (especially direct reports) should be informed of how the handing over of responsibility will happen.

Building a succession plan is an integral part of your long-term strategy for the company, but it does not have to be stressful. For more tips on succession planning view this article.

Paycor’s human capital management software modernizes every aspect of people management, from the way you recruit, onboard and develop people, to the way you pay them, retain them and build a company culture. With a single source of truth for all employee data, you’ll never have to switch platforms, log-in to multiple systems, re-key information or open multiple spreadsheets. In this live virtual demo, our product experts will highlight Paycor’s Workforce Management Solutions, including Payroll, Time and Scheduling. Discover how HR Leaders can optimize productivity, track labor costs, confidently pay employees and ensure you have the right coverage when you need it. Speakers: Kim Saldana and Kyle Baker
Register Now
Read time: 6 mins

Getting a Handle on Employee Absenteeism in Manufacturing

Absent employees represent a significant cost to any business, but it poses a particular problem for manufacturers. In factories, employees fill more specialized and skilled positions that play key roles in the manufacturing process. An absent employee may not only impact his or her immediate function but every other function downstream in the process. Some experts estimate employee absenteeism can cost the U.S. manufacturing industry $3 billion every year in lost productivity.Common Causes of Staff Absenteeism Many factors can have an impact on employee attendance but some of the more common causes include: Illnesses or injuries Stress and depression Low morale, disengagement or general job burnout Caring for a sick child or elderly...
Read Now
Read time: 5 mins

As technology continues to impact and improve our lives, it also changes the way we have traditionally done things. In the healthcare industry, for example, one area of significant growth—COVID crisis—has been the home healthcare market. Even established brick-and-mortar healthcare facilities are exploring home healthcare options. As a result, the government has recognized the importance of establishing guidelines for tracking and monitoring home health care visits. What is Electronic Visit Verification? Electronic visit verification (EVV) is a way to confirm and track home health care services electronically. EVV was established in the 21st Century Cures Act of 2016 to keep better records of home health care services provided and...
Read Now
Watch time: 60 mins 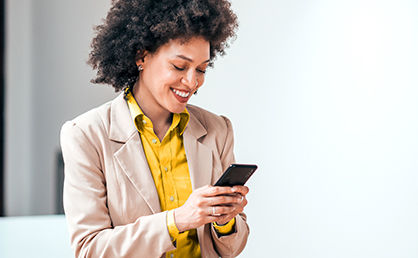 Webinar: How to Build the Ideal HR Team (with Limited Time, Budget and Resources) - 2/18 @11AM ET

Building the ideal HR team doesn’t happen overnight. But this webinar can give you a head start! Based on 30 years of working with HR and business leaders, along with lots of interviews and research, we’ve developed this webinar that highlights what it takes to build a high-functioning HR team (with limited time, budget and resources). Speaker: Katy Bunn Katy leads the Marketing Communications group at Paycor. She is responsible for overseeing brand, content, public relations, social media and community investments. Katy “grew up” in B2C advertising, leading word of mouth marketing and brand strategy efforts for brands like American Greetings, Shaw Floors, Formica and White Castle. Katy uses her background in B2C marketing to create...
Register Now