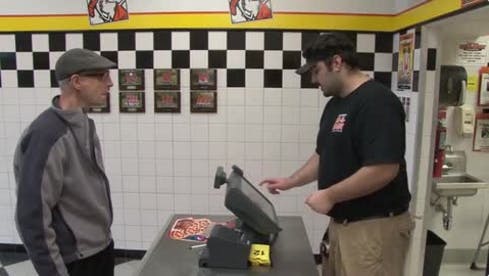 As a franchise owner, your time is valuable. At the same time, you have to keep your stores profitable by minimizing costs. It may seem like managing payroll and HR in-house would be more cost effective. However, this compromise could end up costing you hours of valuable time.

Bill Buisch, owner of six Little Caesars stores and a Paycor client since 2008, recognizes this delicate balance. "A lot of people only look at the cost, so they'll end up spending three extra hours on payroll just to save $30," says Bill. "As an owner, my time is worth more than that." At Paycor, we know you didn't go into business to do payroll and HR. That's why we provide easy-to-use solutions that enable you to get it done with fast and personal service that's always there to help when you need it.

When he became frustrated with his previous provider's poor service, Bill decided it was time to make a change. After the opening of his second location, he was told he would be getting a new payroll representative. "Then four or five different people called me claiming to be my rep," says Bill. But when the provider made some incorrect tax payments, "Every single rep I called refused to take accountability, saying 'It's not my job,'" Bill recalls. With Paycor, Bill enjoys having a single point of contact: "It's not even an hour before I get a response from my specialist, if it even takes that long."

Whether you're managing payroll and HR for five employees or 5,000, an easy-to-use application will streamline your processes and get you back to running your business. When Bill began using Paycor's platform, he says he experienced "a very slight learning curve," and was able to learn the system quickly.

The pizza business is notorious for high turnover, so new employees are being added to the system all the time. Paycor's solution allows for flexible editing of hours and employee information, which lets administrators enter new hires quickly and easily. In a fast-paced environment, a little flexibility goes a long way.

Staying on top of tax and legislative changes is a challenge all businesses face. But Bill is confident that his specialist will handle it for him. "If anything changes, I just leave it to Niel. He's on top of it." There's no need for Bill and other clients to try and keep up with changing tax rates or wage bases—the Paycor system is continually updated to include any changes.

Paycor also provides updates on compliance changes, legislative thought leadership and other topics specific to your business. For example, we often host webinars on timely issues such as health care reform or avoiding wage and hour lawsuits.

To learn more watch the video below: 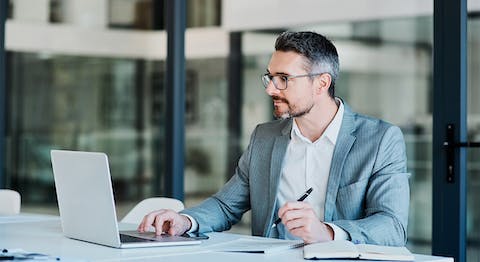 How COVID-19 Is Impacting the Labor Market

As the demand for labor shifts and the unemployment rate rises, workers and employers adjust.

Webinar: How Paycor is Transforming Implementation and Offering an Unrivaled Experience for Your Clients

Implementing HR software is one of the most important decisions any business leader can make, yet 70% fail because they aren’t tailored to a business’s specific needs. Paycor is different. We know you rely on us to take care of your clients and show them the same trust, care and expertise that you provide them every day. That's why we are excited to announce a new implementation experience for your clients that separates Paycor from other providers. Register for this webinar and hear from Katherine Diersing, Paycor's Senior Director of Implementation, on the new program designed to give your clients an unrivaled implementation experience. Speakers: Katherine Diersing, Sr. Director, Implementation Ashley Bodenhausen, Sr. Manager, Broker...
Watch On-Demand
Watch time: 30 mins 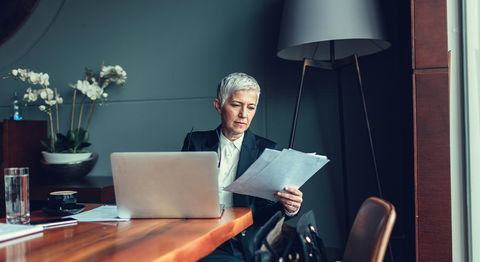