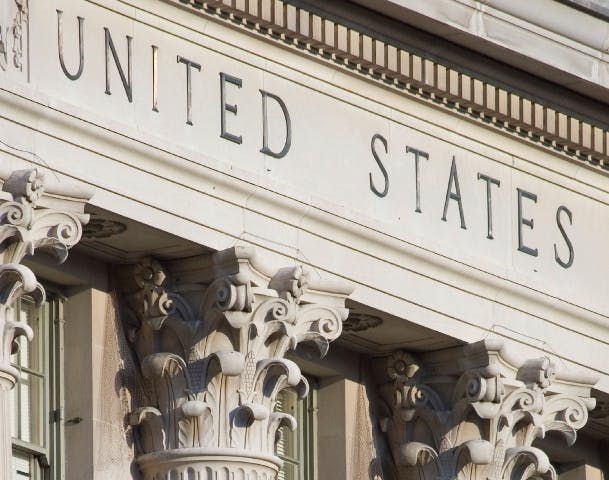 From the health care reform experts at Accelerated Benefits

The Affordable Care Act (ACA) imposes a penalty on applicable large employers (ALEs) that do not offer health insurance coverage to substantially all full-time employees and dependents. Penalties also may be imposed if coverage is offered but is unaffordable or does not provide minimum value. The ACA’s employer penalty rules are often referred to as “employer shared responsibility” or “pay or play” rules.

The pay or play rules will take effect for most ALEs beginning January 1, 2015. To prepare for compliance, employers that intend to use the look-back measurement method for determining full-time status for 2015 will need to begin tracking their employees’ hours of service in 2014 to have corresponding stability periods for 2015.

The final regulations provide two methods for determining full-time employee status—the monthly measurement method and the look-back measurement method. These methods provide minimum standards for identifying employees as full-time. Employers may decide to treat additional employees as eligible for coverage, or otherwise offer coverage more expansively than would be required to avoid a pay or play penalty.

The monthly measurement method involves a month-to-month analysis in which full-time employees are identified based on their hours of service for each calendar month. This method is not based on averaging hours of service over a prior measurement period. This month-to-month measuring may cause practical difficulties for employers, particularly if there are employees with varying hours or employment schedules, and could result in employees moving in and out of employer coverage on a monthly basis.

The look-back measurement method is an optional safe harbor method for determining full-time status that is intended to give employers flexible and workable options and greater predictability for determining full-time employee status. The look-back measurement method involves:
* A measurement period for counting hours of service
* A stability period when coverage may need to be provided, depending on an employee’s average hours of service during the measurement period
* An administrative period that allows time for enrollment and disenrollment

When to begin tracking employee hours

An ALE that wants to use the look-back measurement method may need to start measuring hours of service as early as April 3, 2014. This date would apply if the employer wants to use a 12-month stability period beginning on January 1, 2015, and take advantage of the maximum 90-day administrative period. It can be helpful to work backward to determine the applicable dates.

* The stability period would run for the entire 2015 calendar year to coincide with the plan year
* A full 90-day administrative period would run from October 3, 2014, through December 31, 2014
* The minimum permissible transition measurement period of six consecutive months would begin on April 3, 2014

Employers may want to set up the measurement, administrative and stability periods to begin on the first day of the month for administrative ease. This can be accomplished by using a shorter administrative period. Employers would then not have to begin measuring hours of service so early. For example, an employer with a calendar year plan may use the following timelines:

Thus, employers that have non-calendar year plans may have some additional time before they need to begin tracking employees’ hours of service. For example, an employer with a plan year beginning April 1 that is using a 90-day administrative period may use a measurement period from July 1, 2014, through December 31, 2014 (six months), followed by an administrative period ending March 31, 2015.

Want to learn more about how the ACA could affect your organization? Join Tom Wagoner of Accelerated Benefits for a free webinar.

Please contact Accelerated Benefits for more information, as well as additional resources to help track your employees’ hours of service. Get in touch with Paycor to learn how our solutions simplify ACA time tracking.

This content is intended for educational purposes only and should not be considered legal advice.